Our Best actor showreel company Australia provides end-to-end production so you can only focus on delivering an impactful performance. We are the go to Actors Showreel Company for aspiring and experienced actors seeking quality showreels that dramatically boost their chances of getting into the audition room and landing a role.

Richard Tauheluhelu founded Kalki Productions, the parent company of Skylight Showreels, Actor showreel Company in February 2018. With the vision to make it the most affordable and dynamic Actor Showreel Company in Australia. He studied film and television at JMC Academy Sydney in 2013; and screenwriting, directing, and producing at the Academy of Film, Theatre, and Television in 2014.

Between 2015 and 2017, Richard worked as a freelance videographer on filming and editing projects with many clients. Gaining valuable experience needed in the video and film industry. After a two-year stint, Richard established Kalki Productions with a fellow professional. Since then, the company has been through many changes with one of those changes being the launch of the new brand Skylight Showreels. Richard serves as the sole director of the company and is taking it in an exciting new direction.

The primary focus of Skylight Showreels is on producing quality showreel scenes for local actors. We may be the new kid on the block, but demand for our acting showreels in Australia is soaring.

Richard’s education and experience allow him to take a big picture view of production. He critically analyses creative aspects and maintains full control of technical aspects of scenes. The end product exceeds expectations and delivers the desired value. 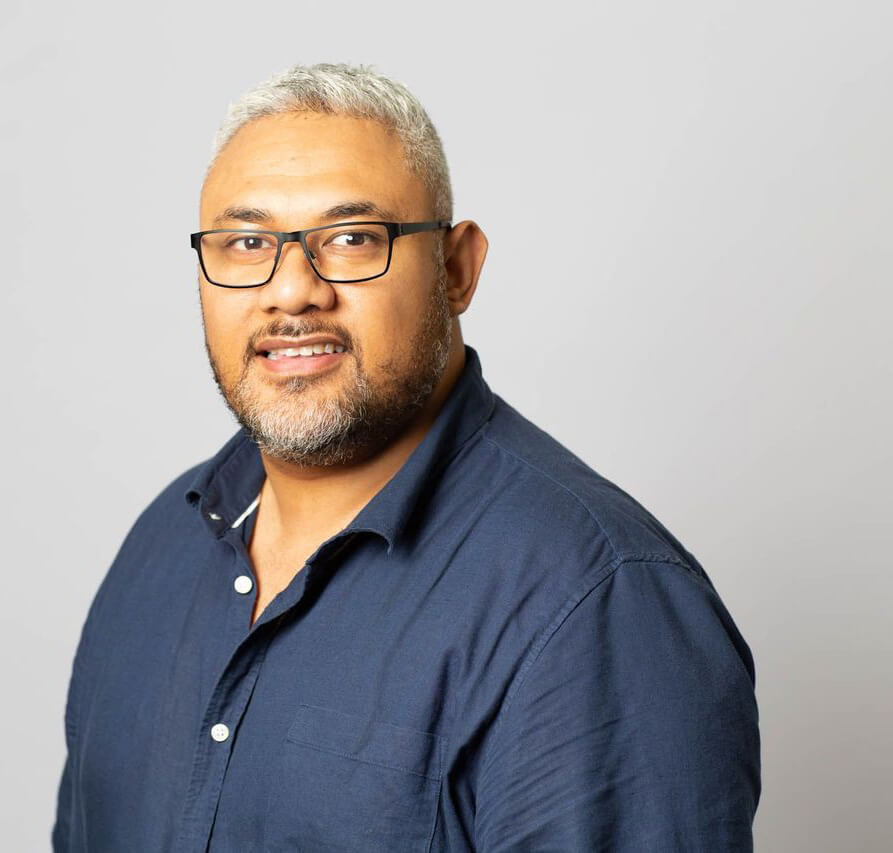 Our Team is Dedicated to Producing Great Acting Showreels

Richard has carefully hand-picked the Skylight Showreels team of script writers, creative directors, cinematographers, and video editors. Passionate creative and technical specialists make you stand out and give casting directors or your audience something to think about. We are fully resourced with skilled professionals across all areas of filming, including co-actors to perform scenes with you. You can focus solely on what you do best and bring your A-game to set.

Professional actor showreels in Australia call for quality video production equipment. Over the years, camera, audio and lighting gear has become more compact and versatile, allowing you to do more with a scene and shoot in less-than-perfect circumstances.
We commit our money to purchasing advanced production equipment that increase production value in line with evolving industry standards.

Talk to us today

Want to learn more about our actor showreel company in Australia? Drop us a line via email or telephone. We look forward to exceeding your expectations.